Promotion of new semidetached houses next to the SEGARIA shopping center in El Vergel (Alicante). They are independent properties, each one has its own front parking space and its own back garden with its own swimming pool. Exterior water and electricity connections. Covered and open terrace areas.

Each house has three bedrooms, one of them a large suite with a terrace, bathroom with bathtub and dressing room. Laundry and courtesy toilet. American kitchen. Dining room with several television outlets (including a wall outlet). In addition, all the rooms have a television outlet.

Each house will be equipped with an innovative system of thermal pump of cold/heat of high energy efficiency, with solar panels, which provides hot water and gives service to the installation of air conditioning that has machinery already installed.

Beautiful independent villa for sale in Denia, El Verger.  This one level villa counts with all double bedrooms, a se... 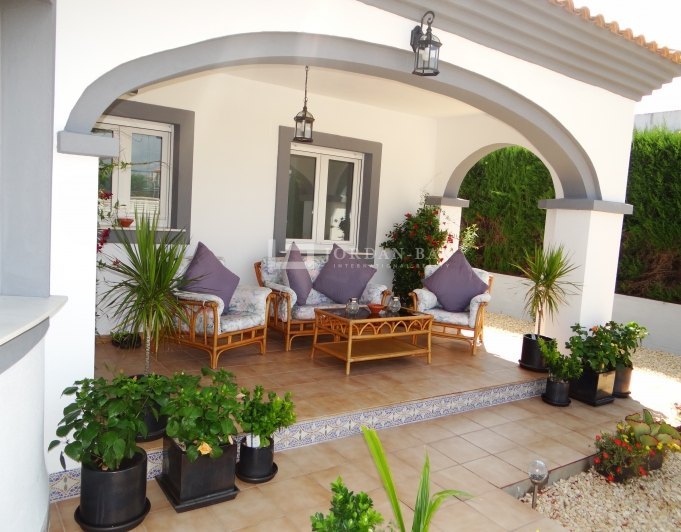